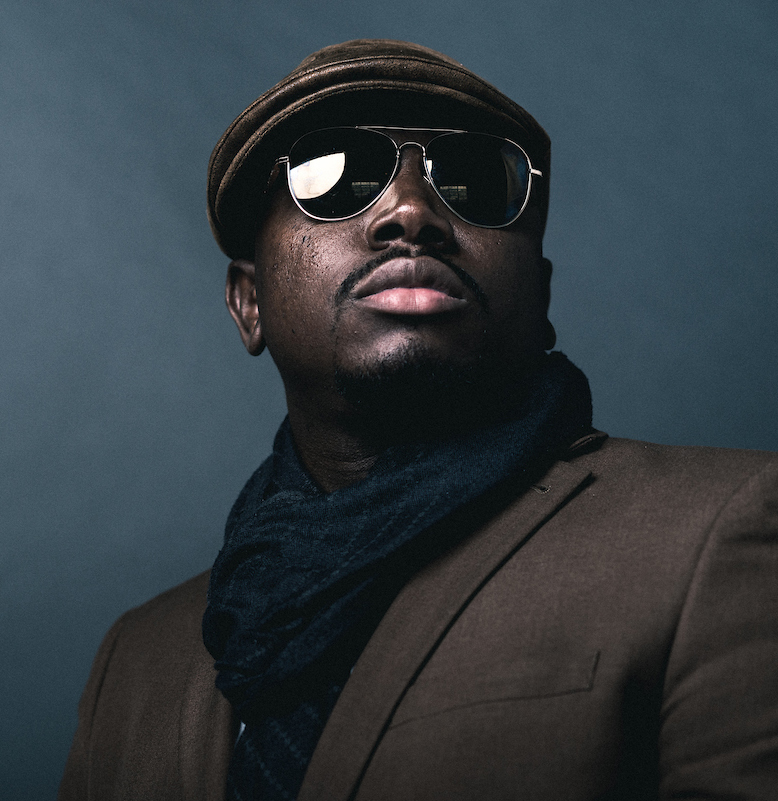 Ogo Okpue is an award winning London based filmmaker and multi-disciplinary designer. He works for top broadcast and production companies in the UK such as BBC, SKY, NBC UNIVERSAL, A&E NETWORKS etc. offering his expertise in branding, motion graphics, design direction and 3d animation. Born in northern Nigeria and raised in the south of the country, Lagos, Ogo always dreamt of a career in the arts and media. After completing a BSC computer science degree in Nigeria, he came to the UK, where he graduated with an MA in digital film and animation from London Metropolitan University. From his 1st degree till date, he has provided creative services for global brands in diverse sectors such as telecommunications, finance, fashion, sports, entertainment etc. mainly as a multi-disciplinary designer. 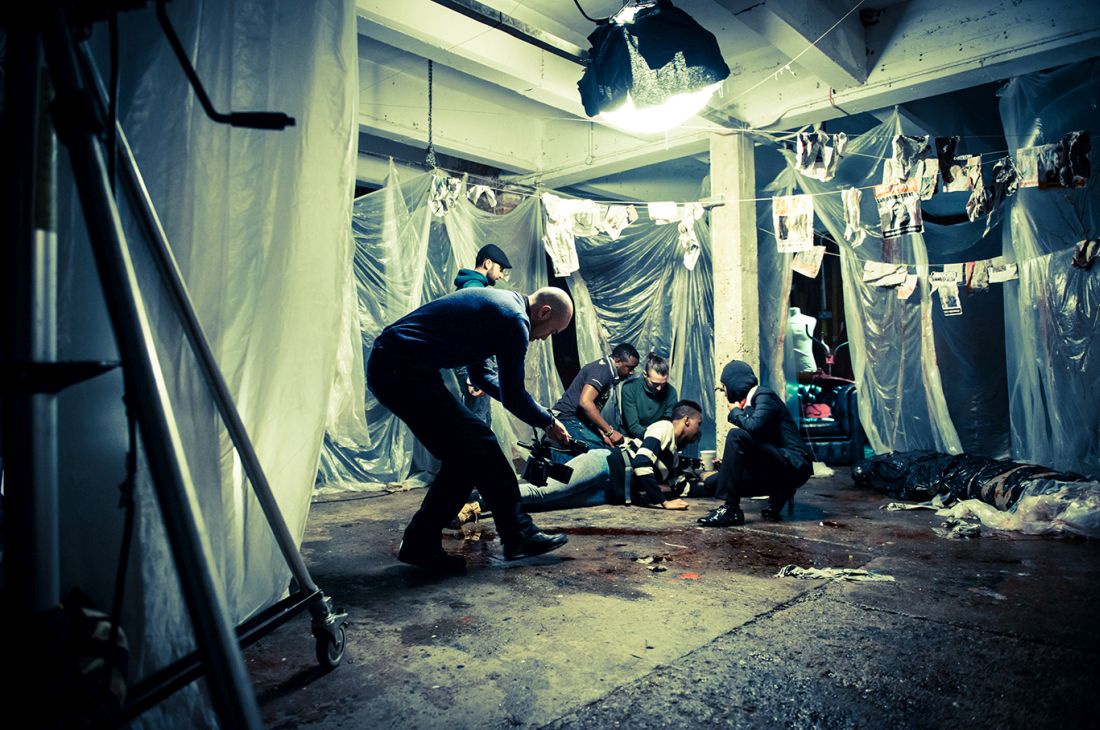