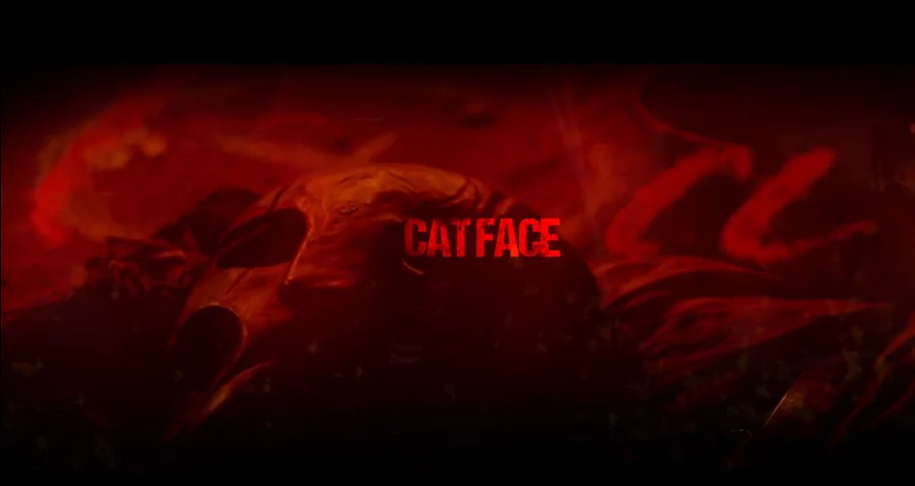 CATFACE is a supernatural thriller about revenge and West African mysticism. The story follows CATFACE, a mystical vigilante who after years of trying to rid the city of London of violent serial killers, decides to abduct Tyler, a young businessman with a mysterious past.

We will to develop your film, your talent

Do you want to make it awesome with us 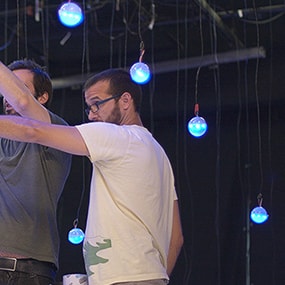 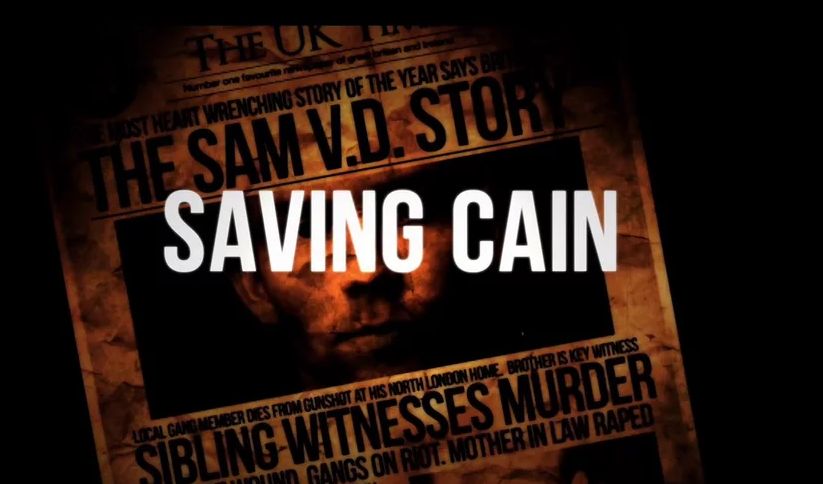 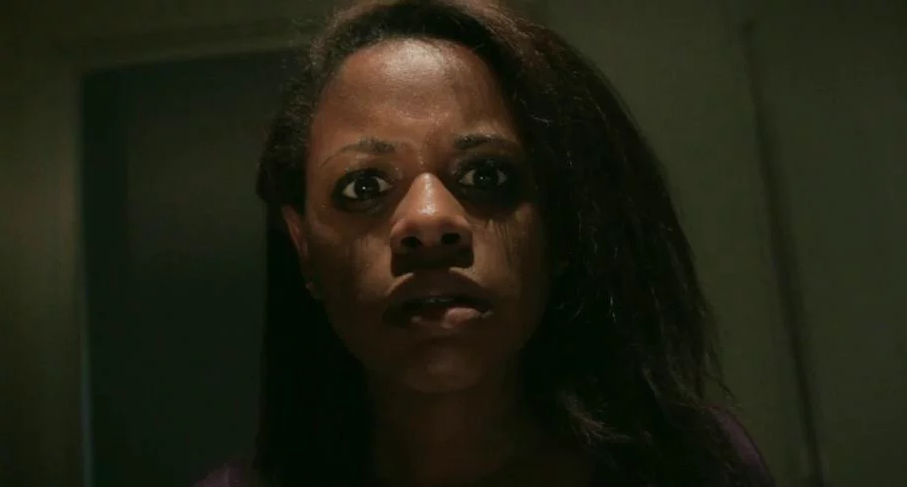